The intimate and awe-inspiring art collection gives a truly unique insight into the lives and souls of coal miners.

Step into another world to see depictions of life in the coal mines, but also the communities that grew around them.

Culture, life, and community sprung out from mining in the North East; it’s our history, it’s our character, and it’s who we are. These inspiring works showcase the resilience and courage of those who lived and worked in the mines, and give an incredible perspective on how human creativity and spirit can shine even in the darkest places.

Created in partnership with Dr Robert McManners OBE and Gillian Wales, a visit to the gallery takes you on an exploration of the art, culture, and context of the mining industry and its place in the history of County Durham.

The renowned Gemini Collection of mining art includes over 400 works by acclaimed mining artists. The thought-provoking artworks document coal miners’ lives above and below ground, revealing how mining artists use art as a powerful means of expression and illustrating the industry’s impact on the landscape and loved ones. 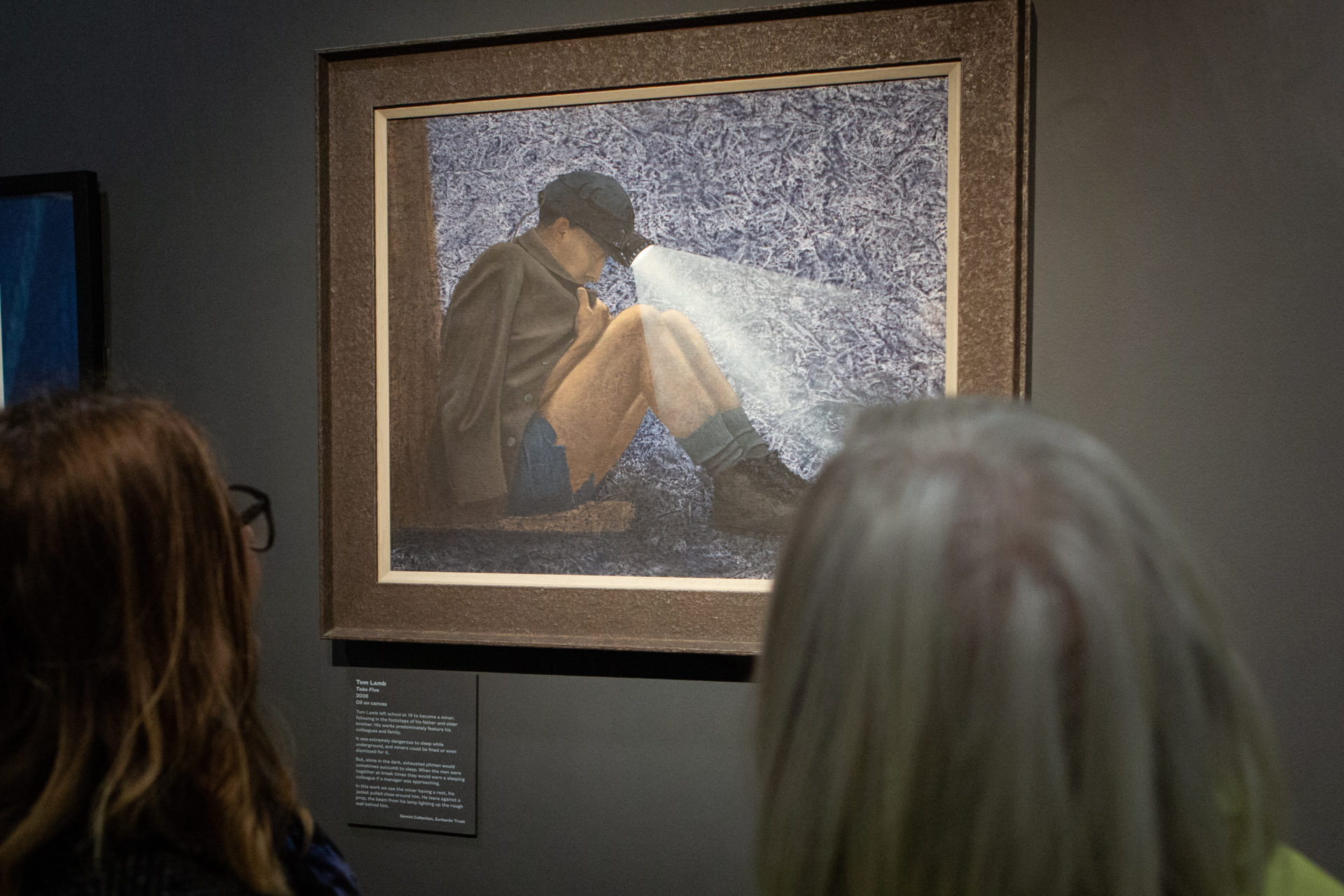 Things to see and do

Between the First and Second World Wars, charitable organisations such as the Workers Educational Association and the Settlement movement began to establish groups in struggling local communities. In places such as County Durham, where a third of the working population were miners, there was an explosion of mining art.

The distinguished Gemini Collection, featuring 420 works by mining artists, is now in its permanent home at The Mining Gallery. Having opening in 2017, the Gallery provides an artistic record of an industry and a memorial to a former way of life. The work on display showcases the skill and creativity of these labourers and celebrates the achievements of the mining artists as a vital aspect of coalfield heritage. 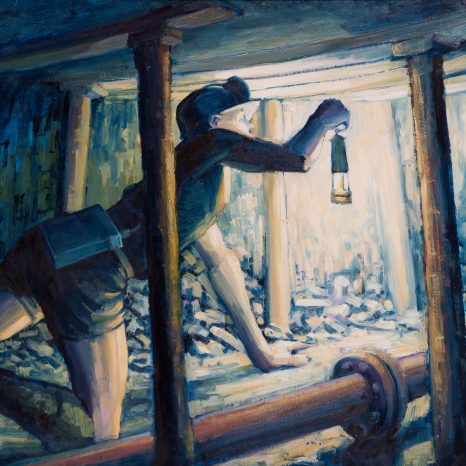 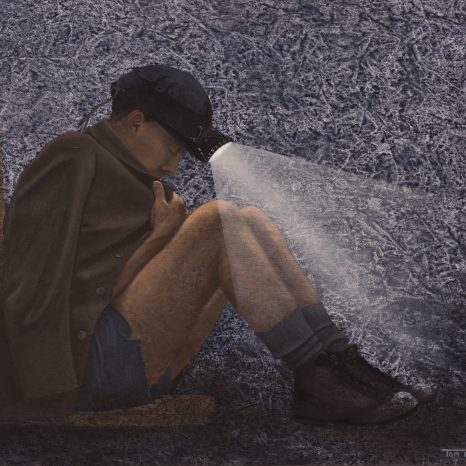 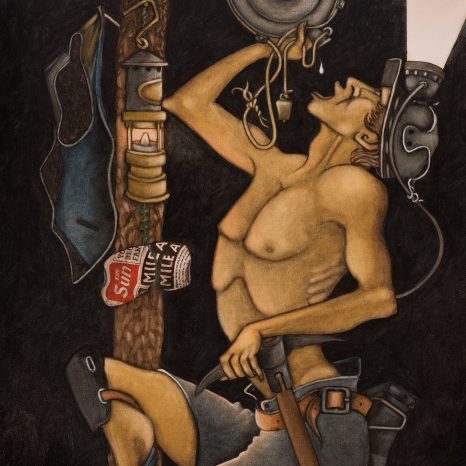 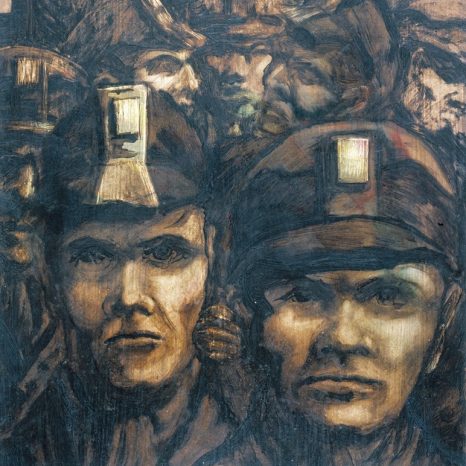 The attractions of the Auckland Project are rooted in the town's local history, passion and might, we are simply developing on what is already here – the fantastic legacy of the Prince Bishops. Over the last ten years we have been investing in the town's heritage and building community programmes.

Every visit to The Mining Gallery, or another one of our seven attractions, helps us to ensure that the town's future is as magnificent and vibrant as its past. 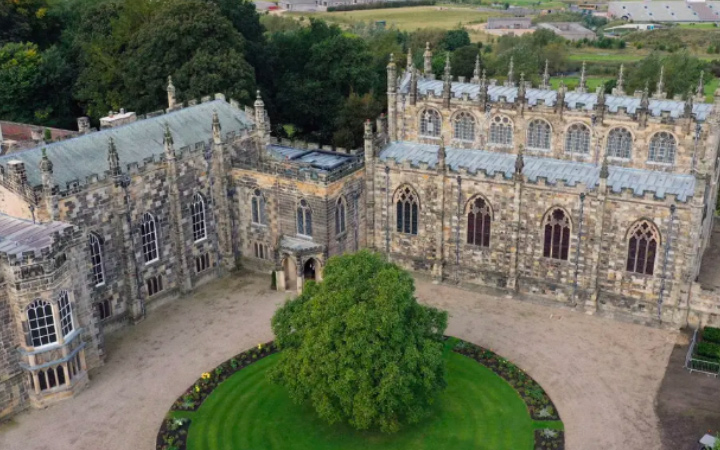 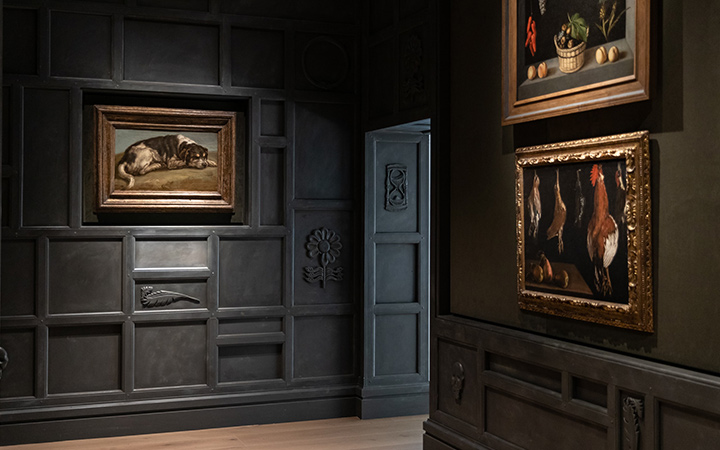 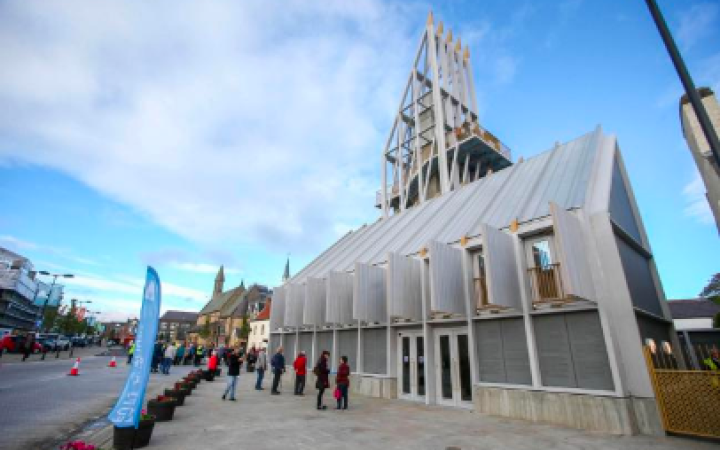