All tickets are available on the day at each venue. Booking online is not essential

Kynren Amazing performances and epic adventures for all the family

This open-air spectacular attracts thousands of people to Bishop Auckland each summer and is run by our sister charity, Eleven Arches, supported by a cast and crew of 1,000 volunteers. A live-action extravaganza, it takes the audience on a journey through 2,000 years of history, myth and legend, from the Roman occupation to the Second World War.

Set against the magnificent backdrop of Auckland Castle on a 7.5-acre stage, the show is enjoyed from an 8,000-seat amphitheatre and culminates in a dramatic firework display. Its name echoes the Anglo-Saxon word ‘cynren’, meaning generation, kin or family, and reflects the inspiration of those involved in the production.

Kynren is a critically acclaimed experience and has received five-star reviews. It is a fantastic night out for the whole family. 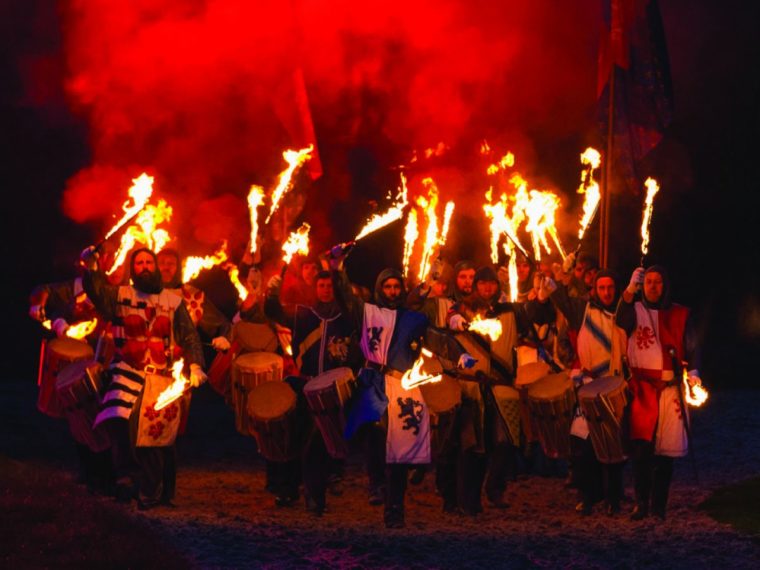 More to explore If you fancy a break from the noise of modern life, we’ve got a series of suggested walks and things to look out for around our stunning grounds. Fancy a stroll? 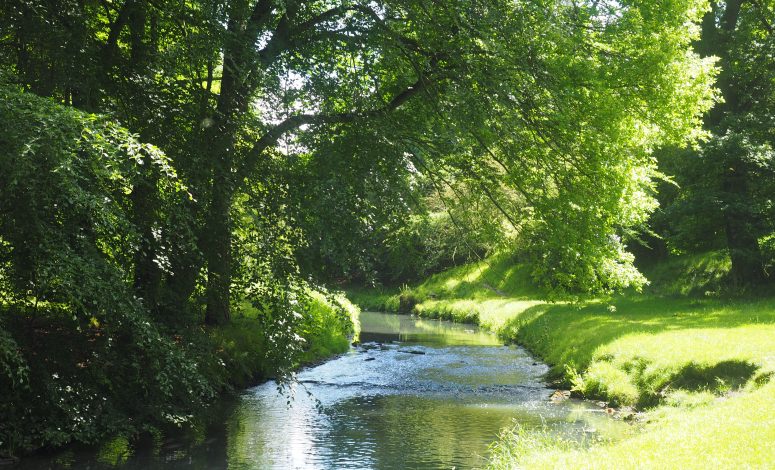 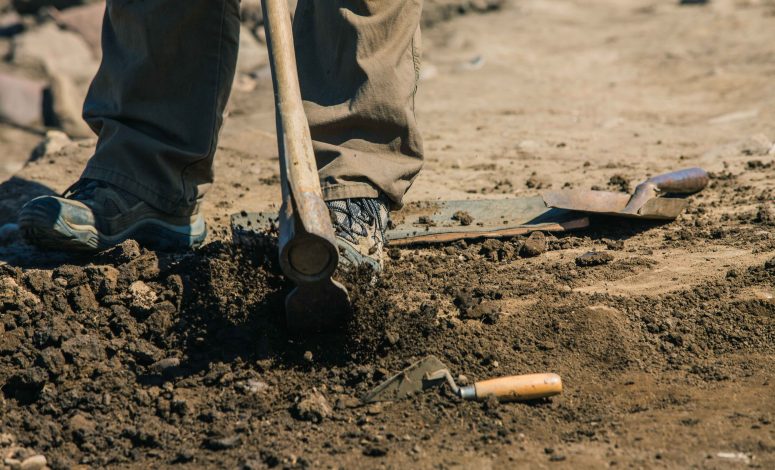 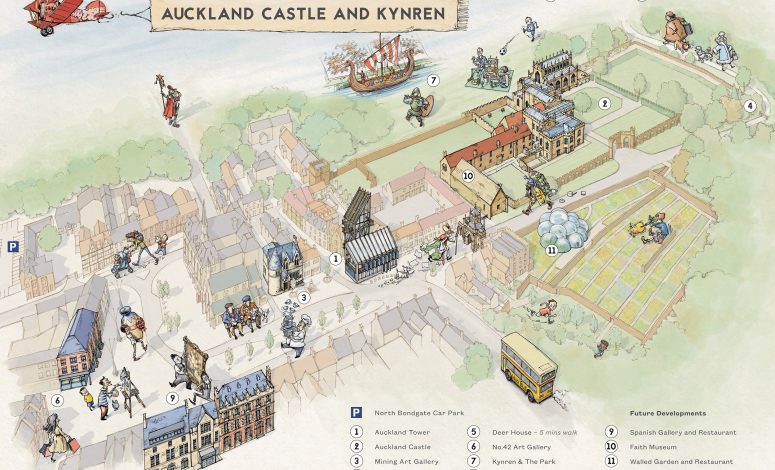