The Auckland Project was delighted to welcome a special guest for a first glimpse of its eagerly anticipated Faith Museum, while backing County Durham’s ambitious bid to be named UK City of Culture 2025.

The Faith Museum is due to open in 2023, and is the latest Durham landmark to host the gigantic inflatable based on the D2025 emblem, commissioned to celebrate the launch of the exciting bid and raise local awareness and support.

The sculpture was designed by award-winning North-East artist Steve Messam and has quickly become recognisable across the region as an icon of the campaign, which has now seen County Durham make the final shortlist of four.

Robyn Brown, Chief Operating Officer at The Auckland Project, said: “We are delighted to support County Durham’s bid to be named UK City of Culture 2025. The County has a glorious past, and – with more investment, tourism and growth – the promise of a glorious future too.

“The bid comes at such an exciting time for The Auckland Project, as it’s the first year that we’ve opened Auckland Castle and its grounds together with Auckland Tower, the Mining Art Gallery and the new Spanish Gallery.

“At the heart of our work is the desire to ensure that future generations inherit a prosperous town; UK City of Culture 2025 would be a huge encouragement and boost to what we’re working towards, bringing new jobs, training and skills development to the region.”

The Faith Museum will be the first museum in England to explore the story of faith in Britain and its meaning for us today.

Featuring seven galleries across two floors, the Museum is housed in the historic Scotland Wing of Auckland Castle and a stunning new extension designed by Nìall McLaughlin Architects.

It is supported by The National Lottery Heritage Fund and the Jerusalem Trust and will include displays of historic objects from The Auckland Project’s small but growing collection and generous long-term loans from museums and private collections around the country.

There will also be a changing programme of contemporary art and craft installations. 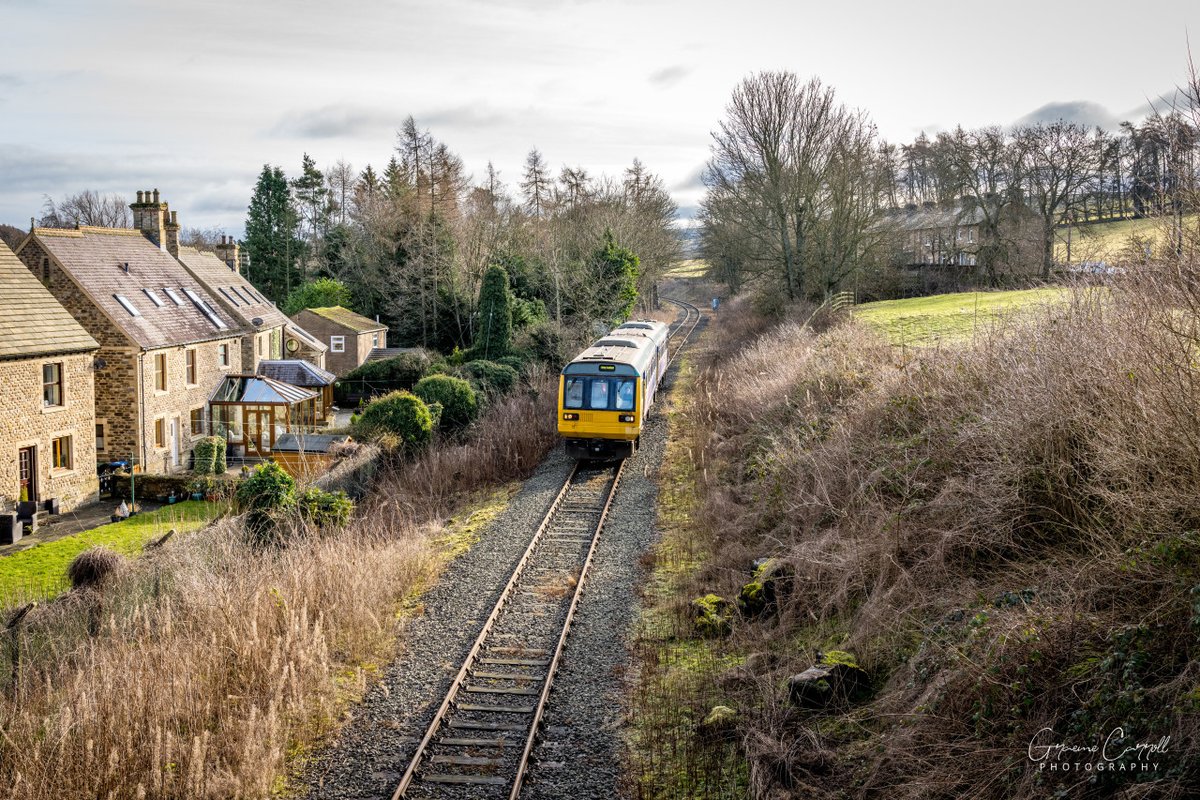 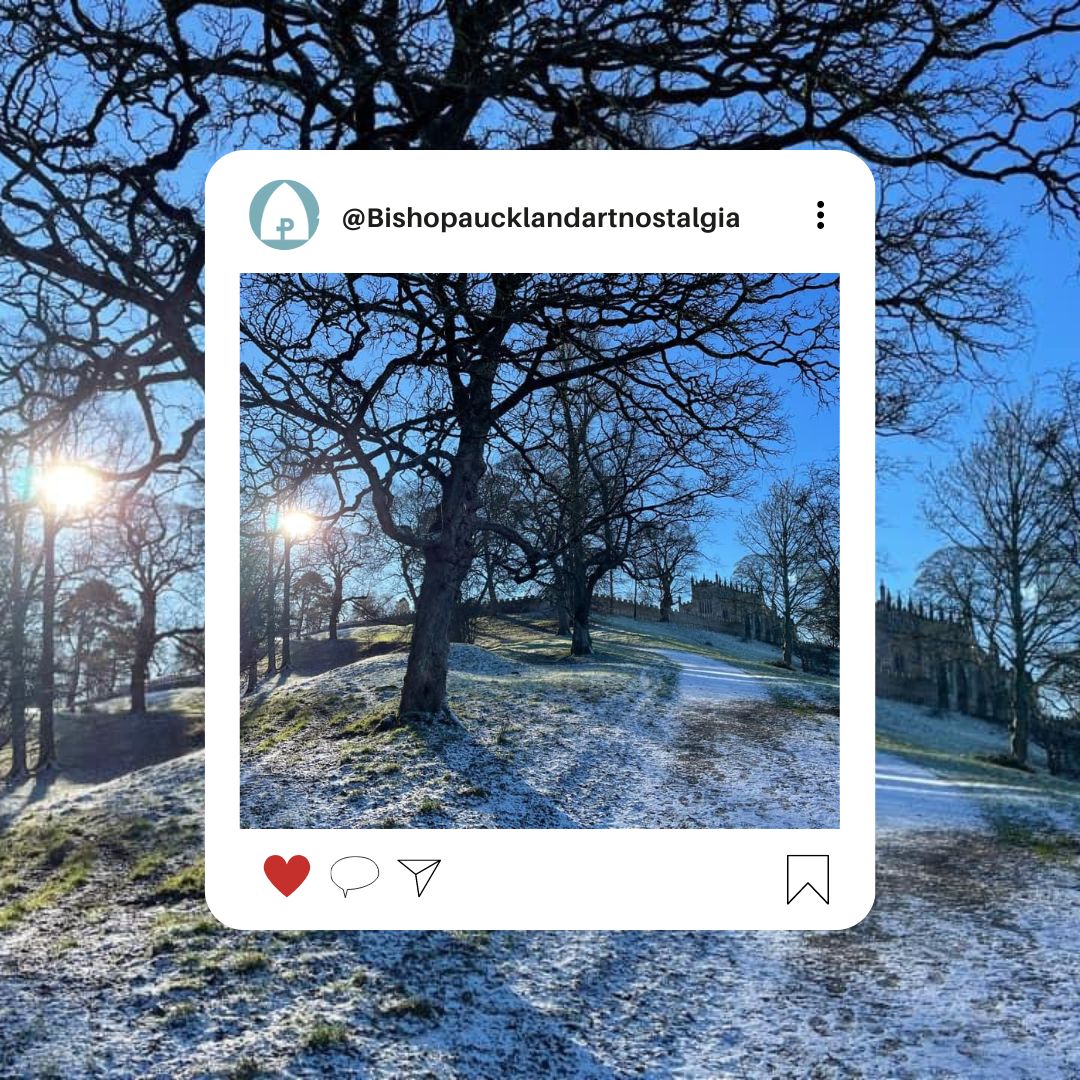 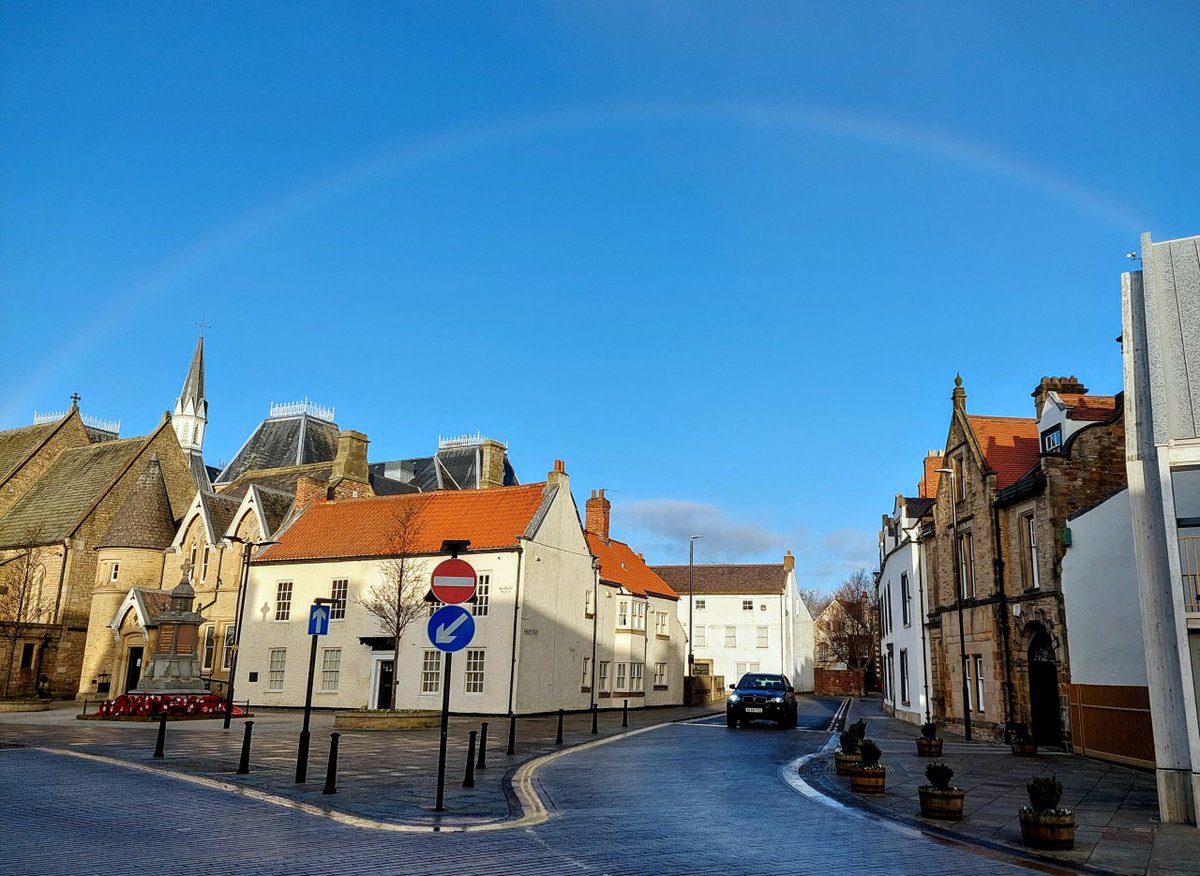 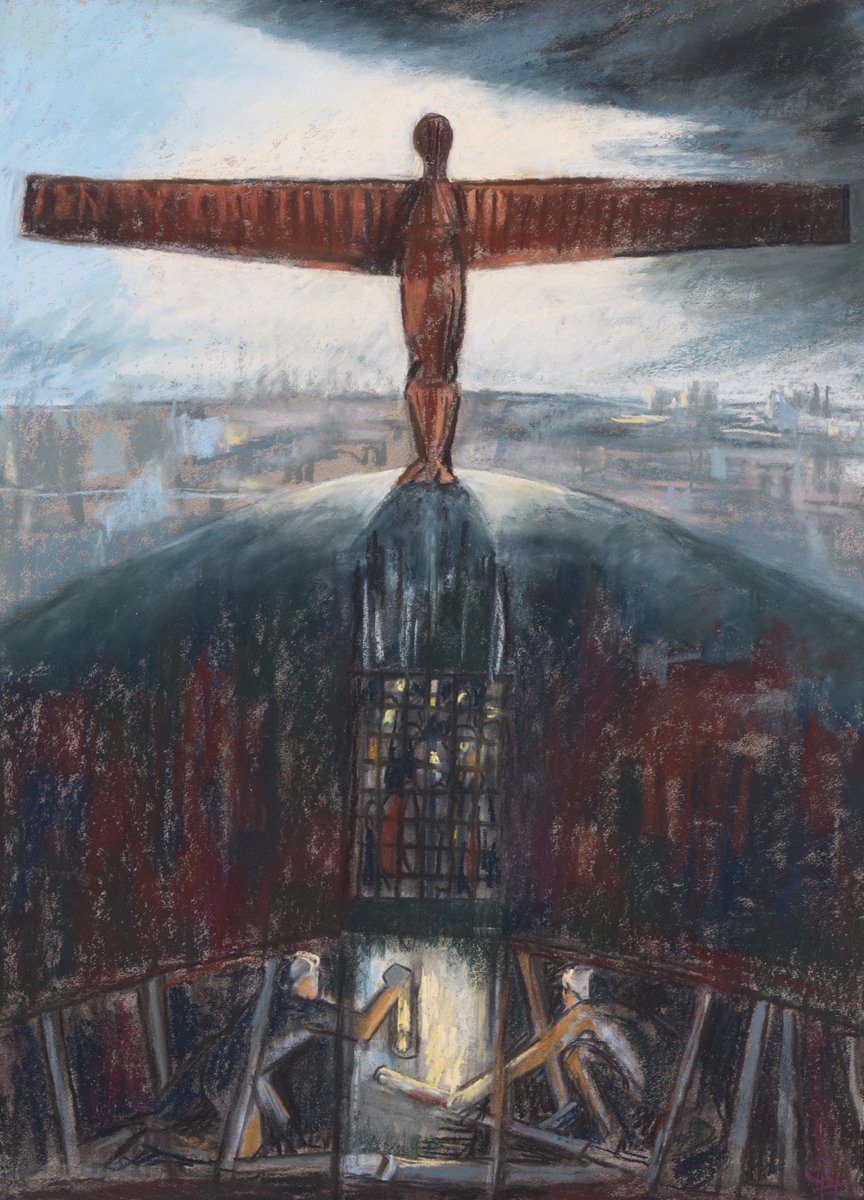 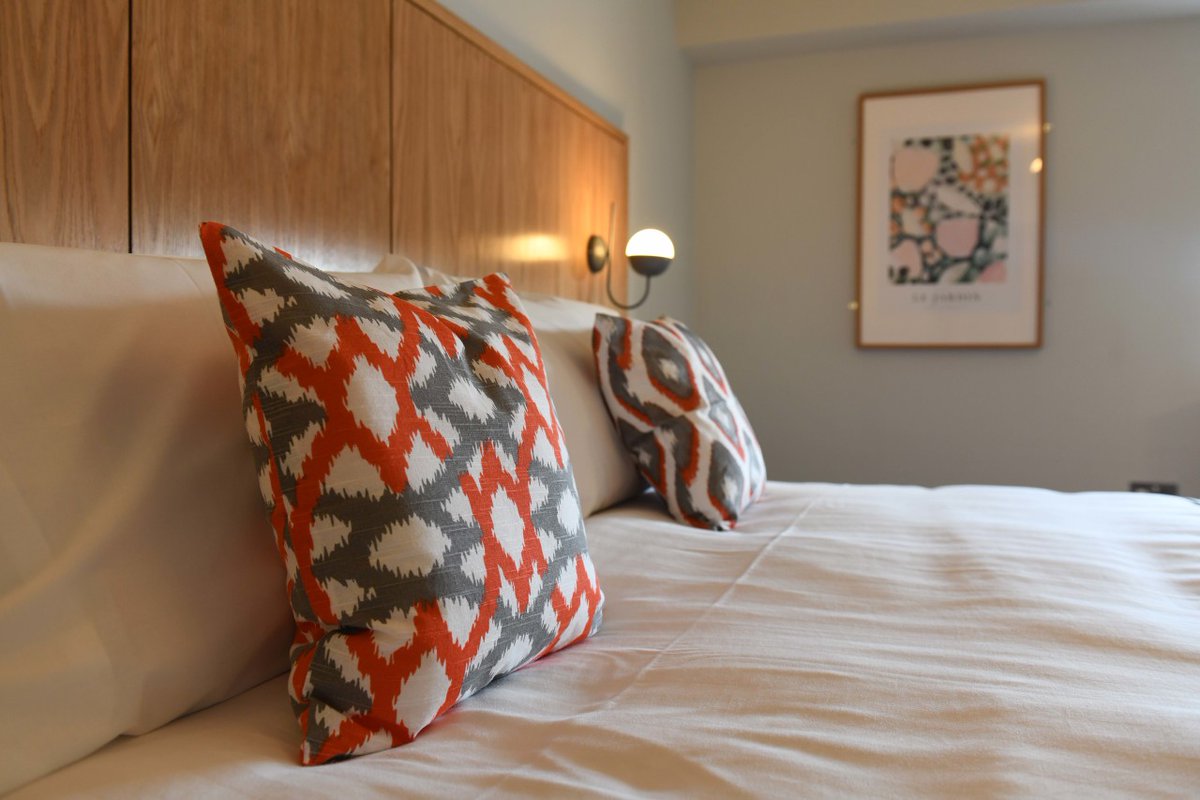 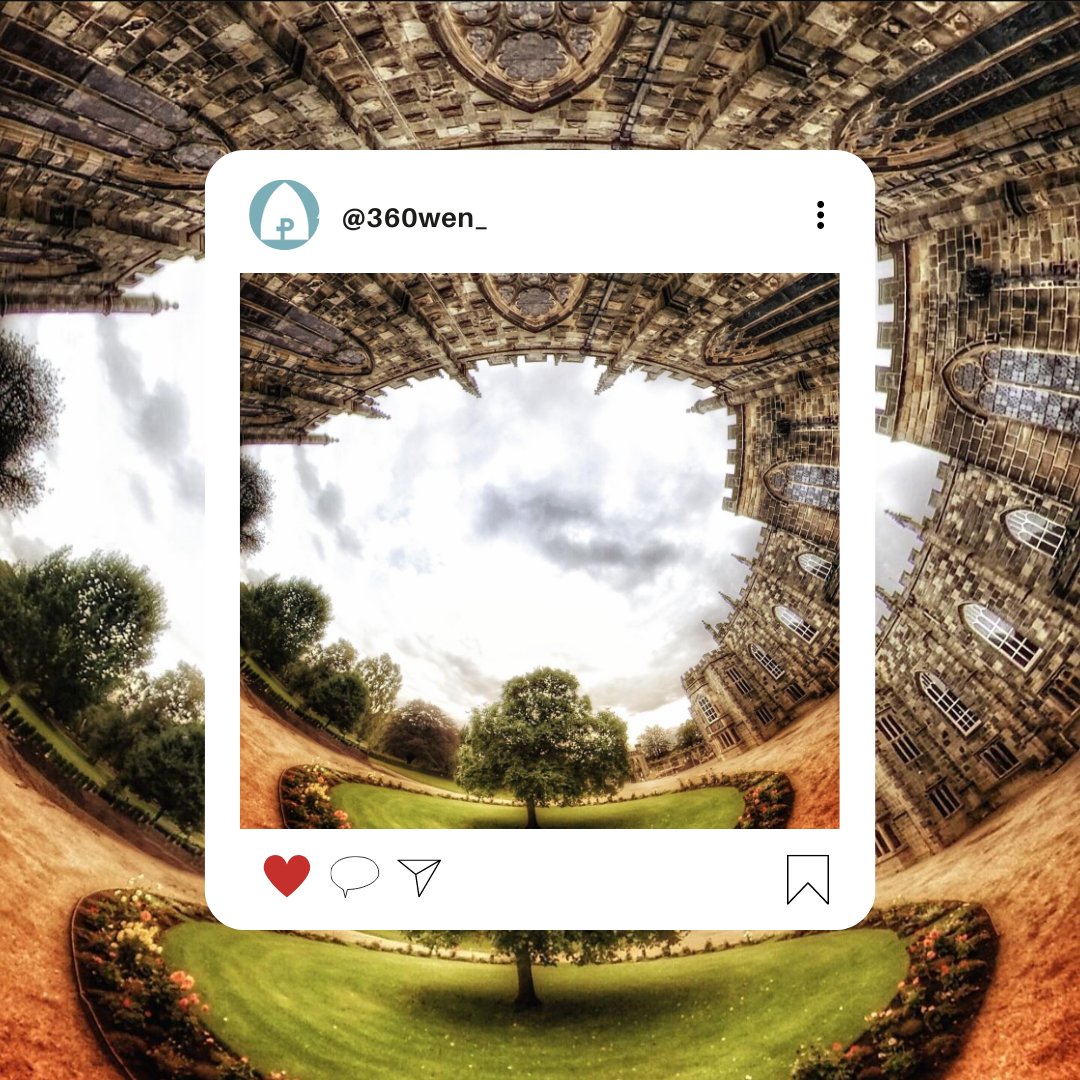